In the early 18th century, England is at war with France, but duck racing is a popular activity within the Royal Palace. The frail Queen Anne (Olivia Colman) occupies the throne and her close friend Lady Sarah (Rachel Weisz) governs the country in her stead, while tending to Anne's ill health and coping with her mercurial temper. When a new servant Abigail (Emma Stone) arrives, her charm endears her to Sarah, and Abigail sees a chance for a return to her aristocratic roots. As the politics of war become time consuming for Sarah, Abigail steps into the breach to fill in as the Queen's companion. Their burgeoning friendship gives her a chance to fulfill her ambitions and she will not let woman, man, politics or the Queen’s rabbits stand in her way. Despite the Queen having 18 pregnancies with five live births (none of whom survived her), the close relations between the 3 women are portrayed with more than hints of lesbian activity, and the Court is involved with bawdy behaviour and language.

The triple combination of acting talent drives this acid period drama of scheming at Court but as the film’s Director has said, "Some of the things in the film are accurate and a lot aren't”. The film received 12 nominations for BAFTA awards and 10 nominations for Oscars. Olivia Coleman won both the BAFTA and Oscar for Best Actress whilst Rachel Weisz won Best Supporting actress at the BAFTAs and the film won BAFTAs in another 5 categories. 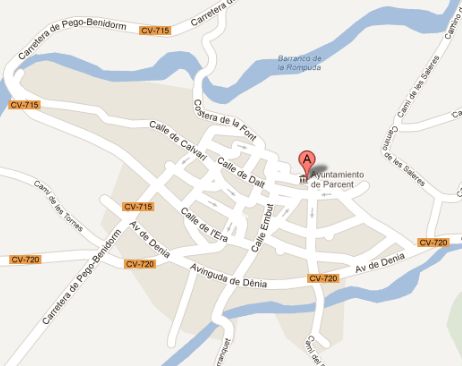