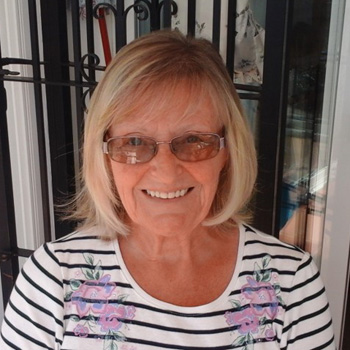 Born in the East End of London I attended the local High School until the age of 16. I Worked in various clerical positions in London until a move to Essex in 1974, following my marriage in 1972. Commuting became too much and in 1976 I joined a local seed merchants in Witham as Secretary to the Commercial Director, rising to PA to the Chairman. I Moved on to work in Personnel with another local company, leaving them to own and manage a laundry in Moraira. On selling the business, I moved back to the UK and ended my working life as Health & Safety Manager to an FE College in Essex. Now very happily retired in Spain.