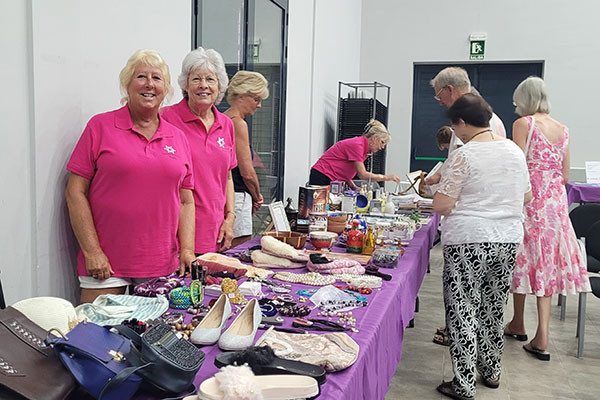 It was important to come early to the Vall del Pop U3A’s first meeting of the new season last Thursday, 8th September, as there was lots to do before the meeting.

There was the new initiative, the pre-loved table with bargains to be found, there were events to be booked including make-up demonstration, quiz night, Indian meal and Christmas events and, perhaps most importantly - there were the delicious sausage rolls to go with the coffee, rumour (only a rumour I hasten to add) had it that there were only a limited number of sausage rolls so it was important, very important, to order early. Our thanks to Paula who raised 100 euro with her sausage rolls, cakes are promised for next month, and to the Goodwill Team who raised 54 euro on the pre-loved table – funds going into the charity pot for distribution later in the season. 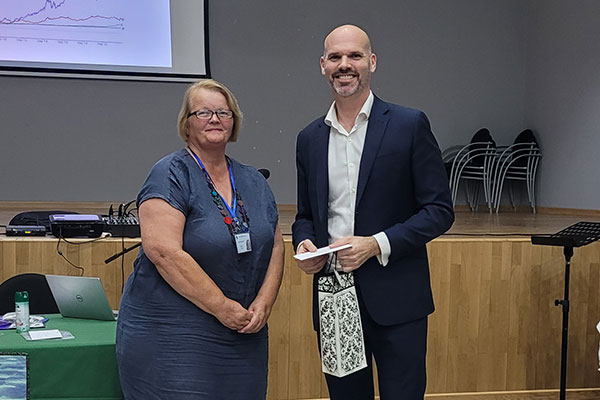 After the formal General Assembly, we were rewarded with an informative/enlightening talk from Brett Hanson, Senior Partner of Blevins Franks on the financial implications of living and dying in Spain as it relates to retirement planning, pensions and taxes. 1/3 Brett has worked in Spain now for many years but advised that Spanish laws are constantly evolving, and some aspects have changed significantly for UK Nationals following Brexit. The importance of reviewing our previous provisions should therefore not be overlooked.

The following notes are issues I thought I should check, they are not definitive and based only on what I heard – if you are in doubt take professional advice.

It is recommended that if you have any concerns in respect of the issues in my notes or on your retirement in Spain in general that you seek professional advice.