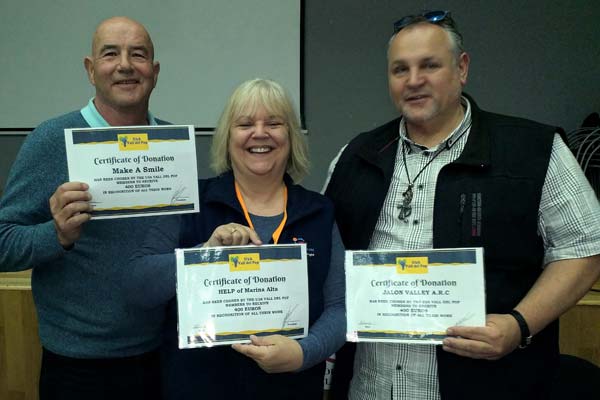 U3A Vall del Pop used the occasion of the Annual General Meeting, on Thursday 3rd March at the Polivalent Murla, to make donations to four local charities. From their fundraising throughout 2021 the Goodwill Team gave euro 400 to each of three local charities, which had been selected by the members at the Christmas GA.

Was Gaudi a Genius or Mad Man

Last Thursday, 3rd February, we were enthralled by Peter Atkinson’s talk about the life and buildings of Antoni Gaudi, the non-conformist Catalan modernism architect. Gaudi was born in Reus, near Tarragona, in 1852 and when he graduated from the Barcelona School of Architecture in 1878 his Professor asked the question “Genius or Mad Man”, as he was unwilling to comply with the architectural standards of the time. His principle objections were to the adoption of ‘flying buttresses’, to provide structural support, and a reliance on gothic and circular arches, arguing that ‘parabolic arches’, the shape of a hanging chain necklace, gave an opportunity for more slender structures. He was also not keen on the standard form of design presentation, plans/elevations/sections, and preferred 3D drawing formats and constant changes as works progressed.

Trials & Tribulations of a Radio Presenter 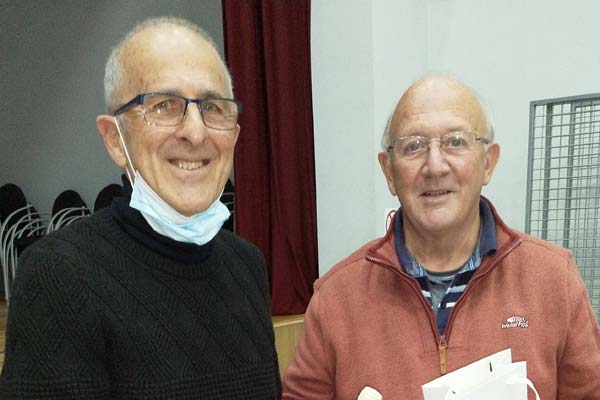 On Thursday13th January the Vall del Pop U3A held their first General Assembly for 2022 with a good turn-out of members keen to renew their Association membership and to learn about the trips and events planned for the first part of the year. After the official business the members relaxed to hear a talk, by Vernon Pearce, on his experiences as a Radio Presenter, not a DJ although music does form a part of the presentations. 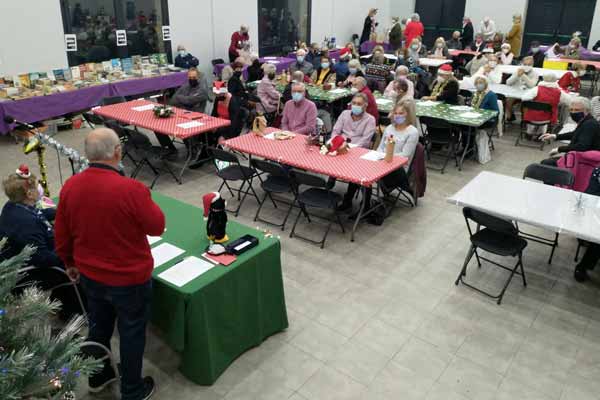 The Vall del Pop U3A continued their early season Christmas celebrations with a Christmas themed General assembly last Thursday 2nd December. The business side of the GA was quickly dispensed with so that the partying could begin. 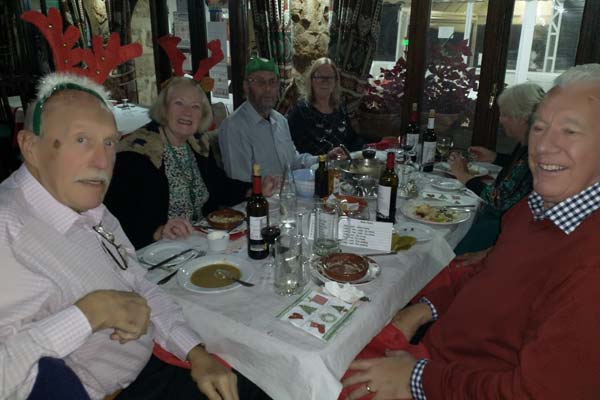 They used to say ‘post early for Christmas’, but the internet and Brexit are rapidly reducing this task. So, with more covid variants about, the Vall del Pop U3A decided it was time to ‘Party Early This Christmas’ and held their Christmas dinner at Pepe’s restaurant in Alcalali on 23rd November – the start of thirty days of partying.