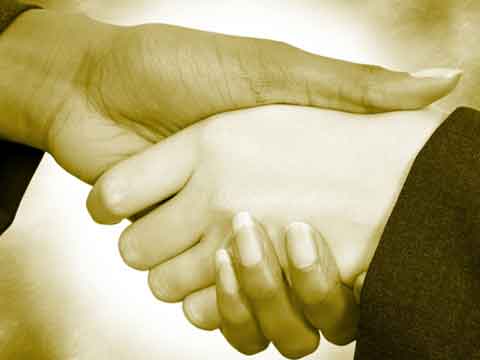 U3A Vall del Pop Charity Fundraising Team ( The Goodwill Team) operates to organise events in order to raise funds for Charities nominated by U3A members.
Our Constitution does not allow Membership Funds to be used for charitable purposes and with this in mind, all fund raising events are voluntary , leaving U3a members to decide if they wish to participate or not.

Due to the affect of Covid-19, details of suggested charities has had to be revised. Details will be published on this website and in future newsletters, in order to give members, especially those new to the area, some idea of the work done by different organisation. If practical, details will also be on display at any further monthly General Assemblies in Murla. Voting for the charities will be organised later in the year.

If you have some spare time and would like to join the Goodwill Team, you would be most welcome, as fresh ideas help us to organise events and raise money for these good causes.

Due to the affect of Covid-19, it is no longer possible for information/awareness talks to be given by representatives of Charities at Murla General Assemblies.

If General Assemblies can take place, during the last 3 months of the year we hope to organise:

The Simply Come Dancing event and the Beetle Drive will, hopefully be rescheduled for 2021

The balance in the bank at the end of the financial year was 32.89 Euros
Cash held (not banked) 0.89 Euros.

This is the penultimate report for 2019 to let U3A members know how the Charity Fundraising is progressing. Our final report will be issued in December. The Fundraising team now has 7 members. This information is also on the U3A Website.

The remaining Fund raising event for 2019 will be the Christmas Raffle at the General Assembly on 5th December.

Watch for further news early in 2020

Remember, the choice of Charities will reflect the nominations made by members. All nominations are now being counted and allocation of funds to Charities will be made at the end of the year and presented at the December General Assembly.

Fundraising is being carried out as the result of specific requests by members with all donations entirely voluntary and kept completely separate from Membership Funds.

With the Summer break from the end of June, this report covers the period from May to August 2019 to let U3a members know how the Charity Fundraising is progressing. This information will also be in the September Newsletter.

Fundraising is being carried out as the result of specific requests by members with all donations entirely voluntary and kept completely separate from Membership Funds.
As at end of March Euros 700 had been raised
Between May and August :

A Beetle Drive/meal to be held during October. A raffle at the Christmas U3a Meeting

Remember, the choice of Charities will reflect the nominations made by members. If you have not yet filled in a nomination please do so at a monthly General Assembly or by using the contact form below.   All nominations will be counted and allocation of funds to Charities will be made at the end of the year.

Total Euros 700 made up of Voluntary Donations Euros 282